Kamal J. James, aka Bro Messiah Aziz El, of Seaford, Delaware, and Crystal G. Hawkins, aka Sis. Crystal Gabri El, of Laurel, Delaware, had each been charged in a superseding indictment with one count of conspiracy, 16 counts of making false claims for income tax refunds and three counts of mail fraud.  They were convicted on all counts following a one-week trial before U.S. District Judge Peter G. Sheridan in federal court in Trenton, New Jersey.  The jury deliberated one hour before returning the guilty verdicts.
According to the superseding indictment and the evidence at trial:
Between October 2011 and October 2013, defendants James and Hawkins operated Release Refunds, a purported tax preparation business – previously based in Brick, New Jersey, and in Seaford, Delaware –  through which they solicited current and former New Jersey prison inmates as clients and then filed fraudulent tax returns on their behalf.
James and Hawkins sent Release Refunds “promotional” flyers to inmates at various New Jersey prisons and halfway houses offering tax return preparation services.  The pair asked inmates interested in Release Refunds’ services to provide basic identification information and to sign income tax returns and other Internal Revenue Service (IRS) documents, but not to include any information about their income or withholdings.  James and Hawkins then filled in the missing income information on the return forms, fabricating the inmates’ earnings to trigger fraudulent and inflated refunds.
During the course of the investigation, an undercover IRS-Criminal Investigation agent posing as an inmate in a New Jersey prison submitted a completed Release Refunds form and sent it to James and Hawkins.  They then sent the “inmate” blank income tax forms and other IRS documents and instructions to sign the documents.  James and Hawkins did not request any financial information from the undercover agent before preparing three fraudulent tax returns – including false income information that James and Hawkins provided – to be filed on behalf of the agent for tax years 2010 through 2012.  The fraudulent returns resulted in several thousand dollars in refunds and a $1,485 fee claimed by the defendants.
The conspiracy count carries a statutory maximum sentence of 10 years in prison.  The fraudulent claims counts each carry a statutory maximum sentence of five years in prison and the mail fraud counts each carry a statutory maximum sentence of 20 years in prison.  The defendants also face a fine of $250,000, or twice the amount of the gain or loss from the offense, for each count of conviction.  Sentencing is scheduled for May 11.
Hope you find this information helpful?

IRS PROBLEMS OR HAVE IRS TAX RELATED QUESTIONS? GIVE US A CALL (800)790-8574 OR
EMAIL: noah.daniels@advancetaxrelief.com

Testimonial:
"My husband lost his job and the IRS was garnishing my wages. I called advance tax relief for help, my wage garnishment was released and we settled with the IRS for $1,200 on a $48k debt. Our family is very grateful" - Shirley W, Tampa FL.

"I will recommend your service to anybody that I know will need tax help, thanks to the staff at Advance Tax Relief for helping me abate my tax penalties and resolve my IRS audit". Ivan Garcia, Houston, TX

"I was almost obligated to pay $35,641 as a result of Identity Theft tax fraud. Advance Tax Relief gave me my life back, Thank you guys so much" - Scott Cody, CA. 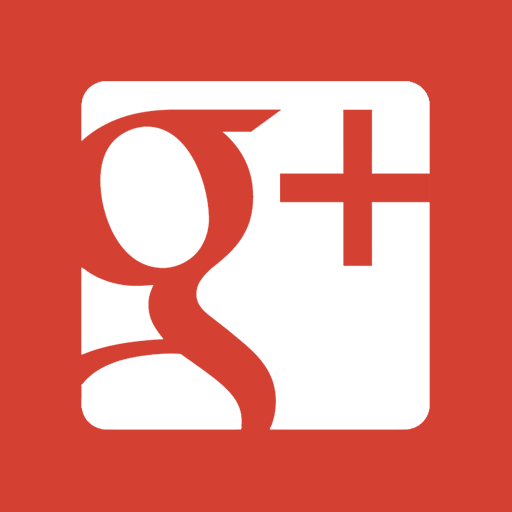