According to court documents and statements made in court, Irwin Jacobs, 68, was a 50 percent owner of J K Apparel Sales Co. Inc. and S&I Sales Co. Inc., which collectively operated out of New York, New York. Jacobs also held an ownership interest in Prestige Global Co. Ltd., a Taiwanese company. J K Apparel was the exclusive representative for Prestige Global in the United States.

Between 2006 and 2014, Jacobs received income from these businesses that he did not report to the IRS on his tax returns. Jacobs directed Prestige Global to wire more than $4.4 million to third parties to pay personal expenses for himself and members of his family, including travel, non-business-related legal bills, expenses associated with his personal residence, and personal credit card bills. During the years 2010 through 2014, Jacobs also used an S&I Sales credit card to pay more than $200,000 in personal expenses, including leisure travel for himself and his family, medical and dental bills, non-business legal fees, and household expenses.

Jacobs admitted that his failure to report this additional income caused a tax loss to the IRS of more than $1.3 million. 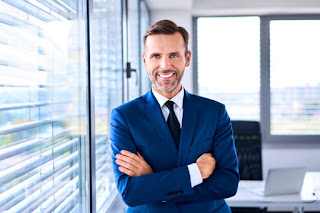